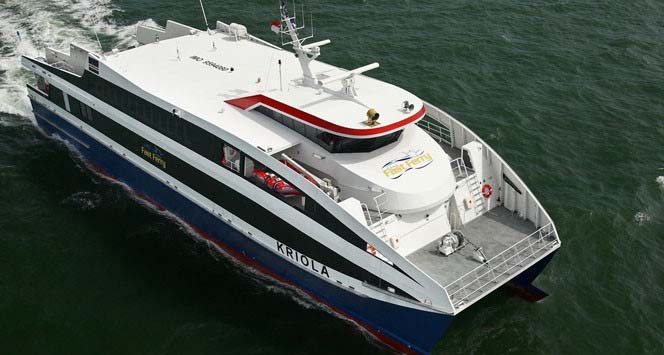 On June 17, an incident occurred with the HSC KRIOLA during the voyage between the Port of Tarrafal de São Nicolau and the Port of Praia, in which the starboard propeller shaft broke and, as a result, the ship lost its respective propoller, IPIAAM was notified of the occurrence and immediately began, in accordance with its statutory powers, to collect evidence for analysis, in order to determine whether there are facts that justify the opening of an investigation process.

It should be noted that the ship's navigability was not compromised, having continued its voyage and docked in the Port of Praia safely.